The Daughters of Charity plan to construct an Early Childhood Development Center for the healthy development of underprivileged children in the Stella Maris neighborhood in the city of Bahia Blanca. In 2016, the Sisters participated in a study that made them aware of the many problems of the Stella Maris neighborhood and the Early Childhood Center is the “third stage of construction” planned for the Marillac Integration Center, a social intervention institution, meant to assist families and individuals who are poor with a multitude of issues due to a lack of resources. The early childhood center will help to make up for a lack of early education institutions in the immediate neighborhood. This project is considered part of a systemic change plan and the center will provide cognitive development and socialization for young children, along with education for mothers in caregiving, nutrition, pregnancy, premature births and underweight children. 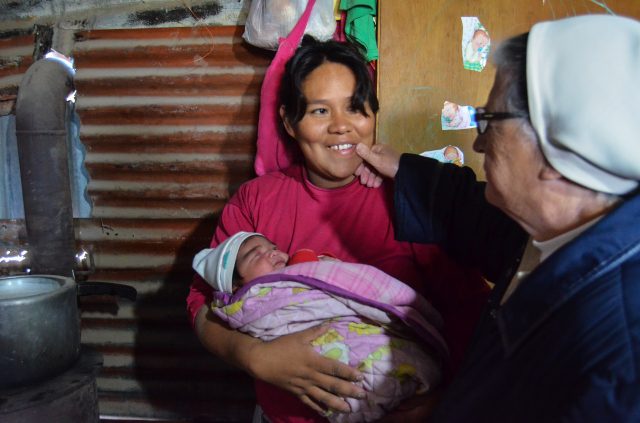